4421 downloads Free for personal use
Download
Note of the author

by thatgamecompany for PlayStation 3. The 7 letters within the

font set. Since it looks so nice, I decided to create a full-

fledged font by creating the remaining characters based on the

the remaining letters, numerics and parenthesis based on the

official characters. I have created only the most common characters

you'd find on a standard US keyboard.

imported them into a very old yet neat font creation software

called "Manutius". After rezising the characters and setting the

correct spacings the font was saved as PostScript font format.

The official Journey logo is (C) 2012, Sony Entertainment. I do

not own the rights to the design of the original Journey letters.

based on the original design. 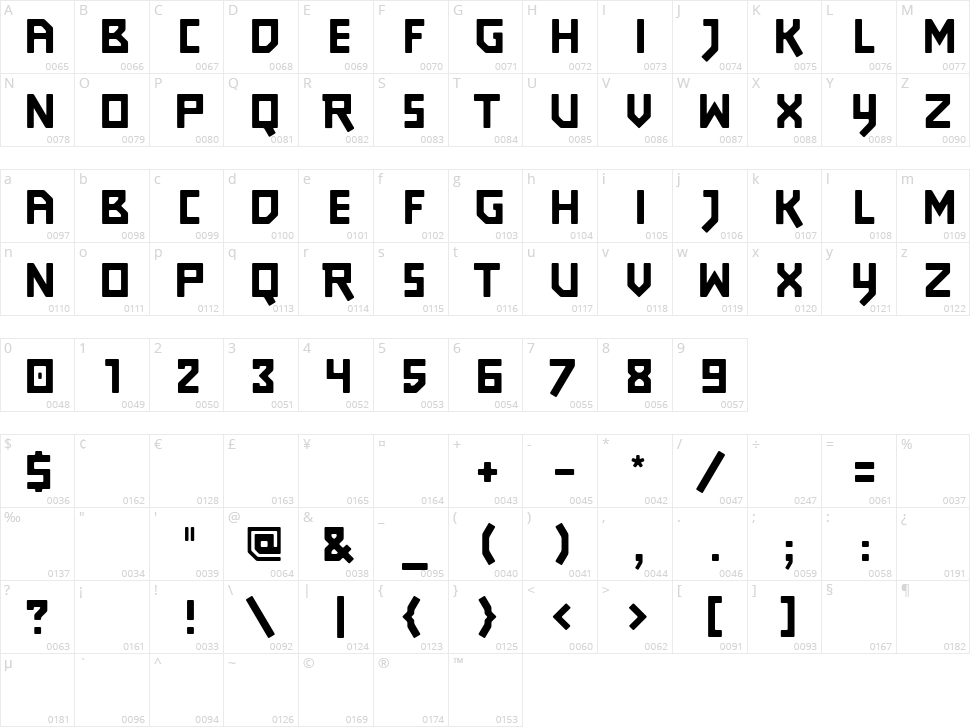