Dark Garden is a decorative outline font of unusual shape. The typeface

is based on author's original hand drawings. The letterform is complex,

with all characters decorated with spikes resembling thorns or flames,

character spacing is very dense. Such a theme makes it a great font for

As of version 1.1, Dark Garden includes letters of the English alphabet,

Polish and German diacritic characters and some punctuation. Unicode

encoding is used. The font is equipped with hinting information to allow

high quality rendering at small point sizes. Only horizontal and

of truetype hinting instructions some day. There are also a lot of

choice of Polish and English texts and selecting the character pairs

The font was created with PfaEdit / FontForge

to truetype, postscript, opentype and many other font formats. This

many supported formats, so it can be used on almost any platform. So

far, the truetype version has been tested on X11 (Linux) and Windows,

the opentype version worked on Windows but not X11. Truetype should also

what most users will need).

* Extract .ttf files from the archive into a temporary directory

* In the Control Panel choose Fonts

* Browse to the temporary directory you chose

* Extract .ttf files from the archive into a temporary directory

* In the Control Center choose Font Installer in the System

* Select the .ttf file extracted from the archive and click OK

This font is free software; you can redistribute it and/or modify

the Free Software Foundation; either version 2 of the License, or

(at your option) any later version.

This font is distributed in the hope that it will be useful,

but WITHOUT ANY WARRANTY; without even the implied warranty of

MERCHANTABILITY or FITNESS FOR A PARTICULAR PURPOSE. See the

along with this font; if not, write to the Free Software

As a special exception, if you create a document which uses

this font, and embed this font or unaltered portions of this font into

the document, this font does not by itself cause the resulting

document to be covered by the GNU General Public License. This

exception does not however invalidate any other reasons why the

document might be covered by the GNU General Public License. If you

modify this font, you may extend this exception to your version of the

font, but you are not obligated to do so. If you do not wish to do so,

delete this exception statement from your version.

The text of this license can be found in file COPYING.txt in the

The homepage of Dark Garden Font is located at 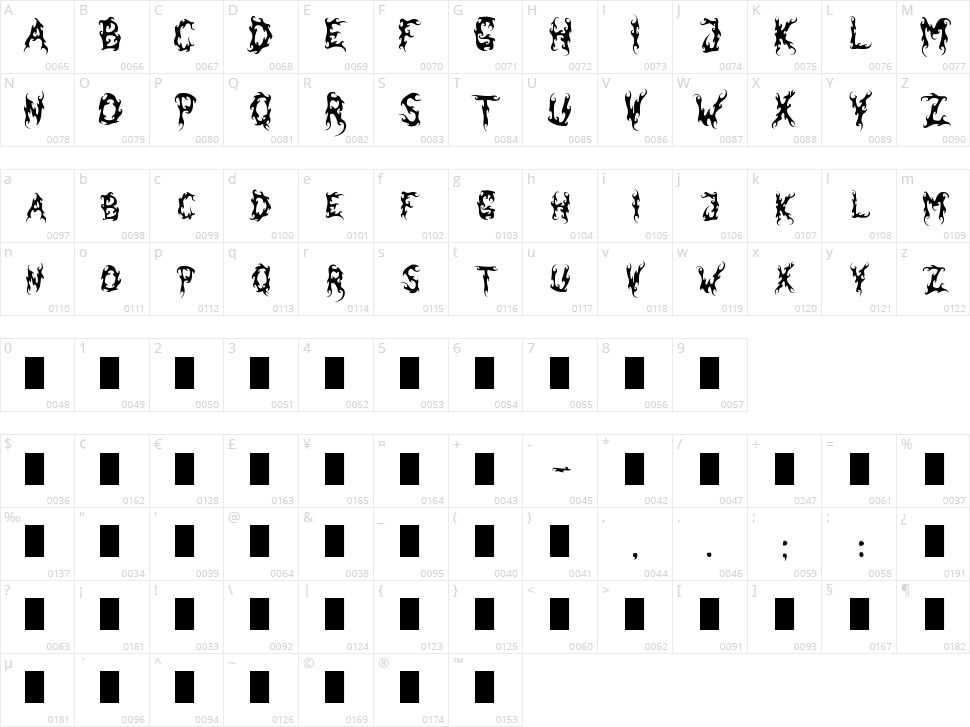