The Portmanteau font is a grunge version of Linux Libertine O. I used Microsoft Paint to make the grunge effect, then used Fontographer 5 to trace the letters into font outlines.

Here is how I did the grunge letters in Microsoft Paint:

1. First, I typed some text in Microsoft Paint with the Text tool.

2. Finally, I used the Airbrush tool, set the color to white and sprayed the letters with the tool.

UPDATE: New version with more glyphs added! I strongly recommend that you replace the old version with the new one.

As always, my fonts are in public domain, this one too! 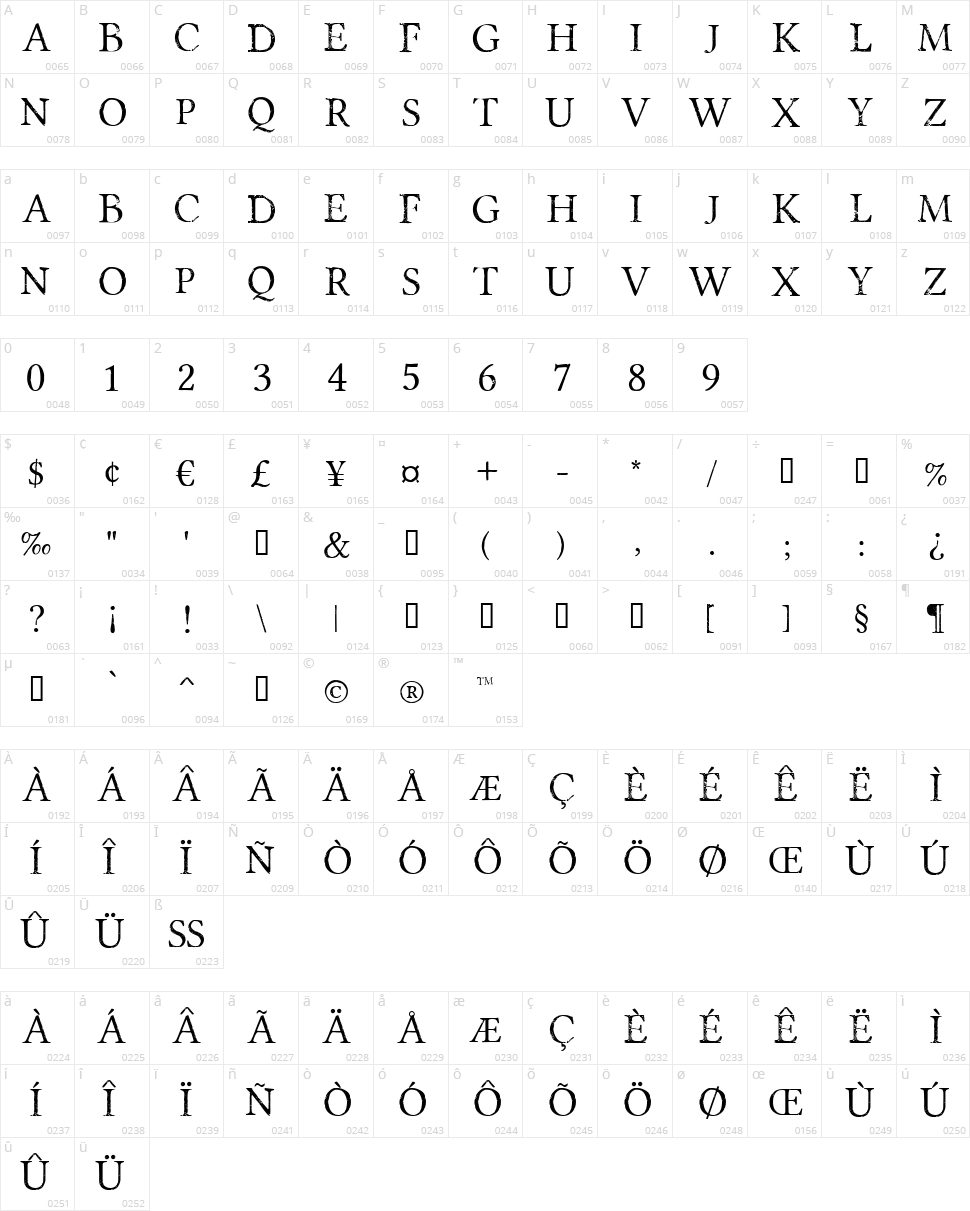